"At the beginning of the decade of 1970, Tuneu included in his accurate straight lines a flexibility that would give a new rhythm to his compositions. This was a rhythm that was developed with the introduction of curves, arcs and sinuosity that gently appeared at the end of 1969, and, soon acquired great visual power. And if there was an element conducting the harmony of the curves, this, no doubt, was the intense black that framed the space to be worked upon by the artist – a component that would remain for some years in this phase of his production." 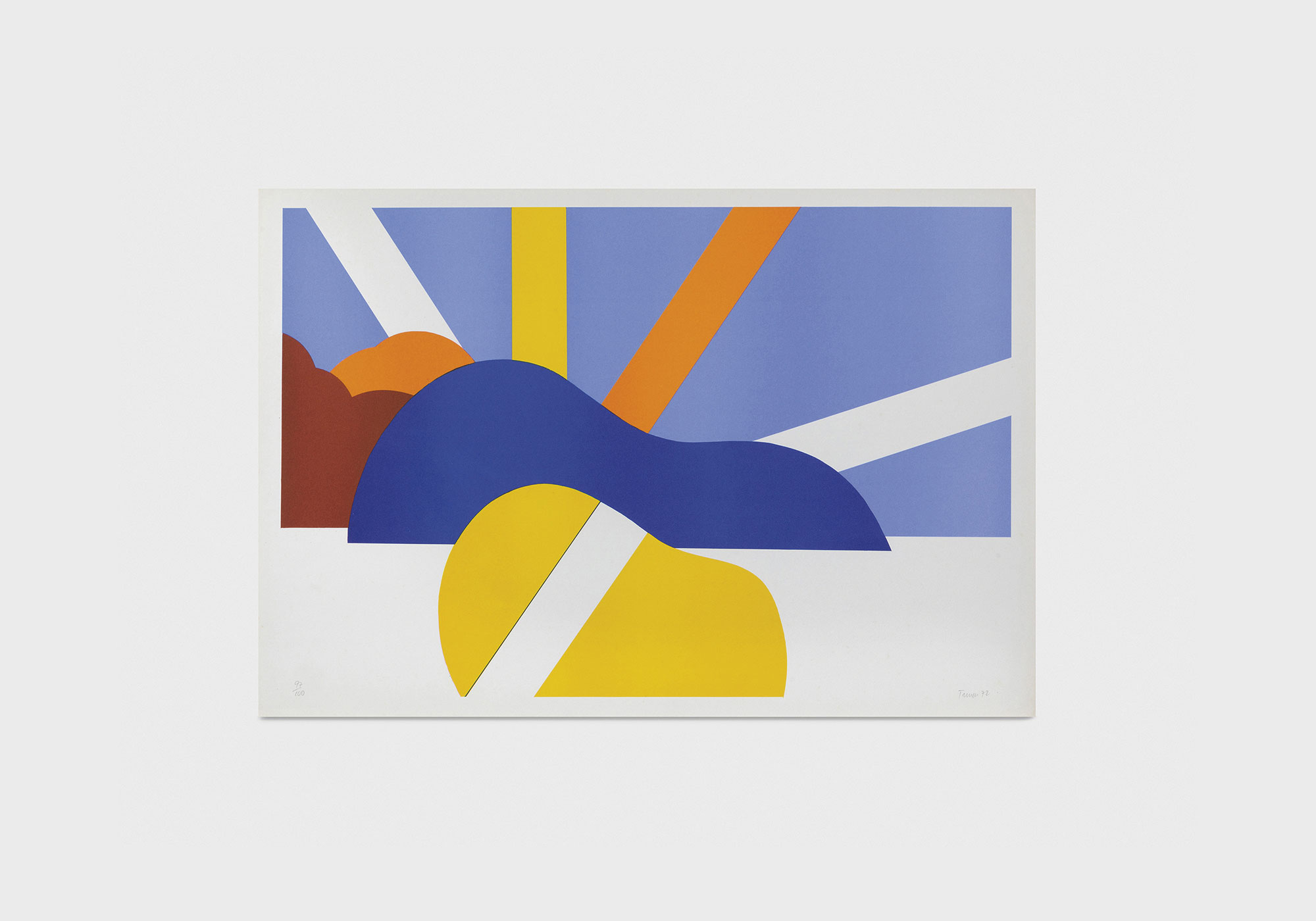 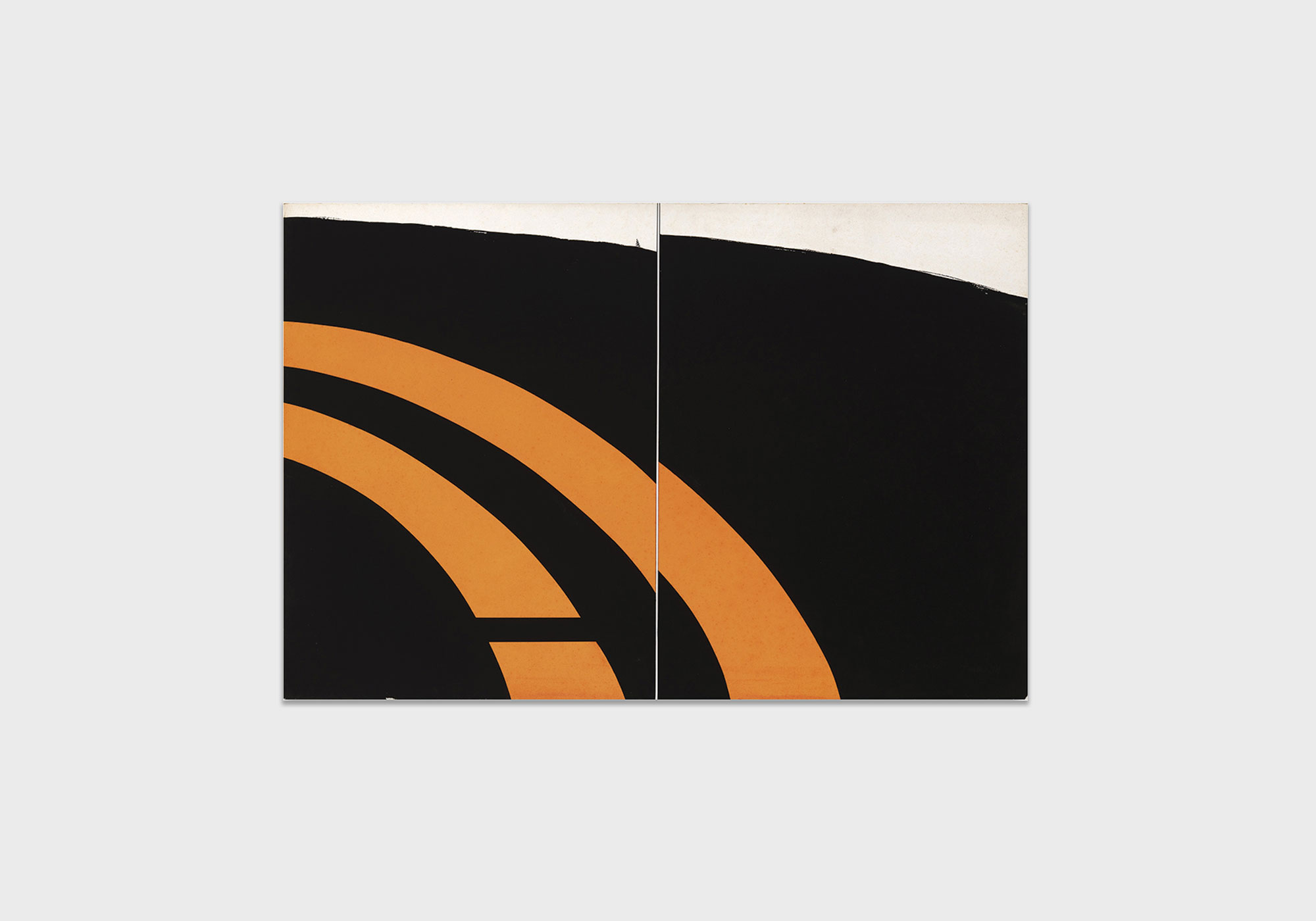 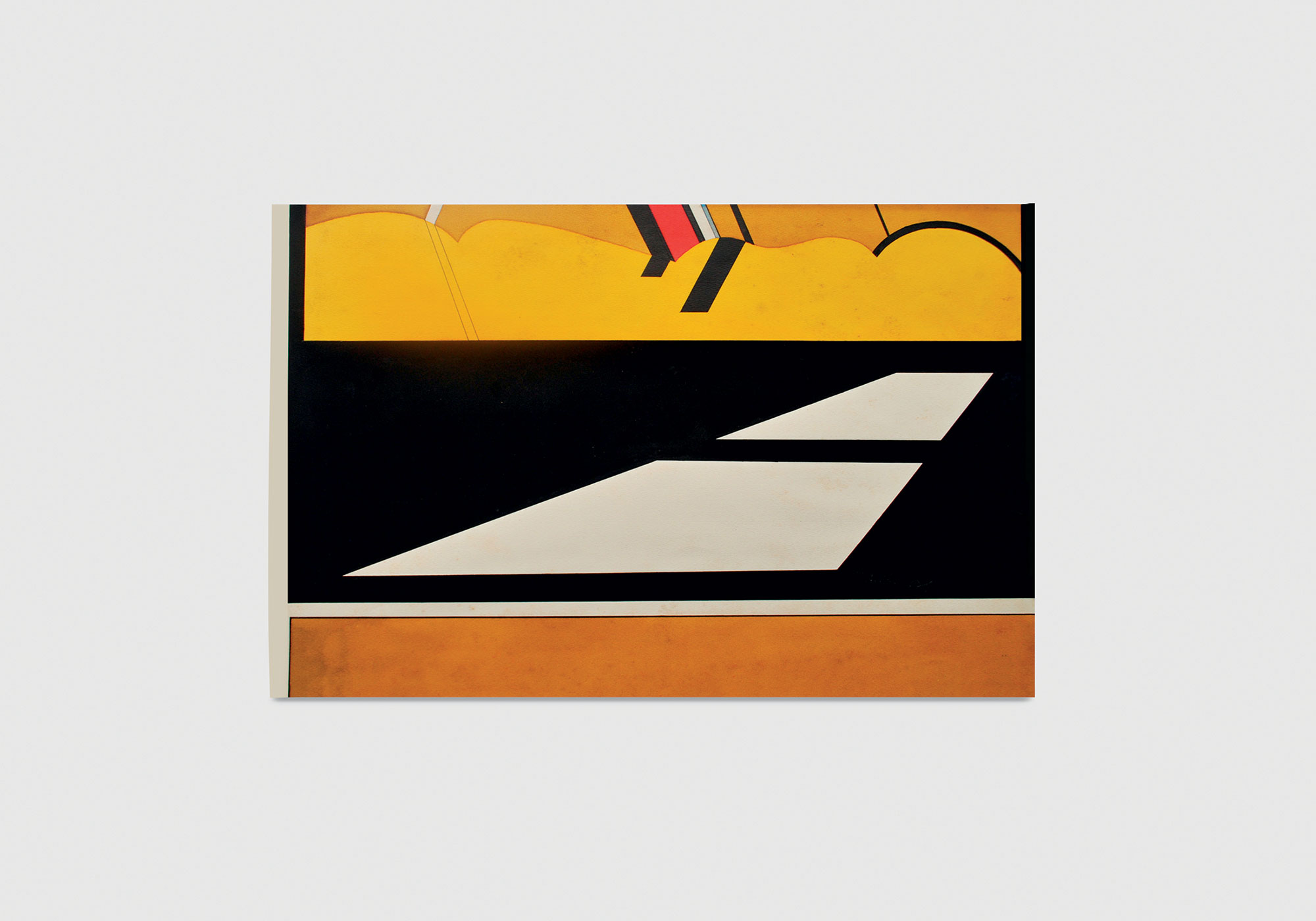 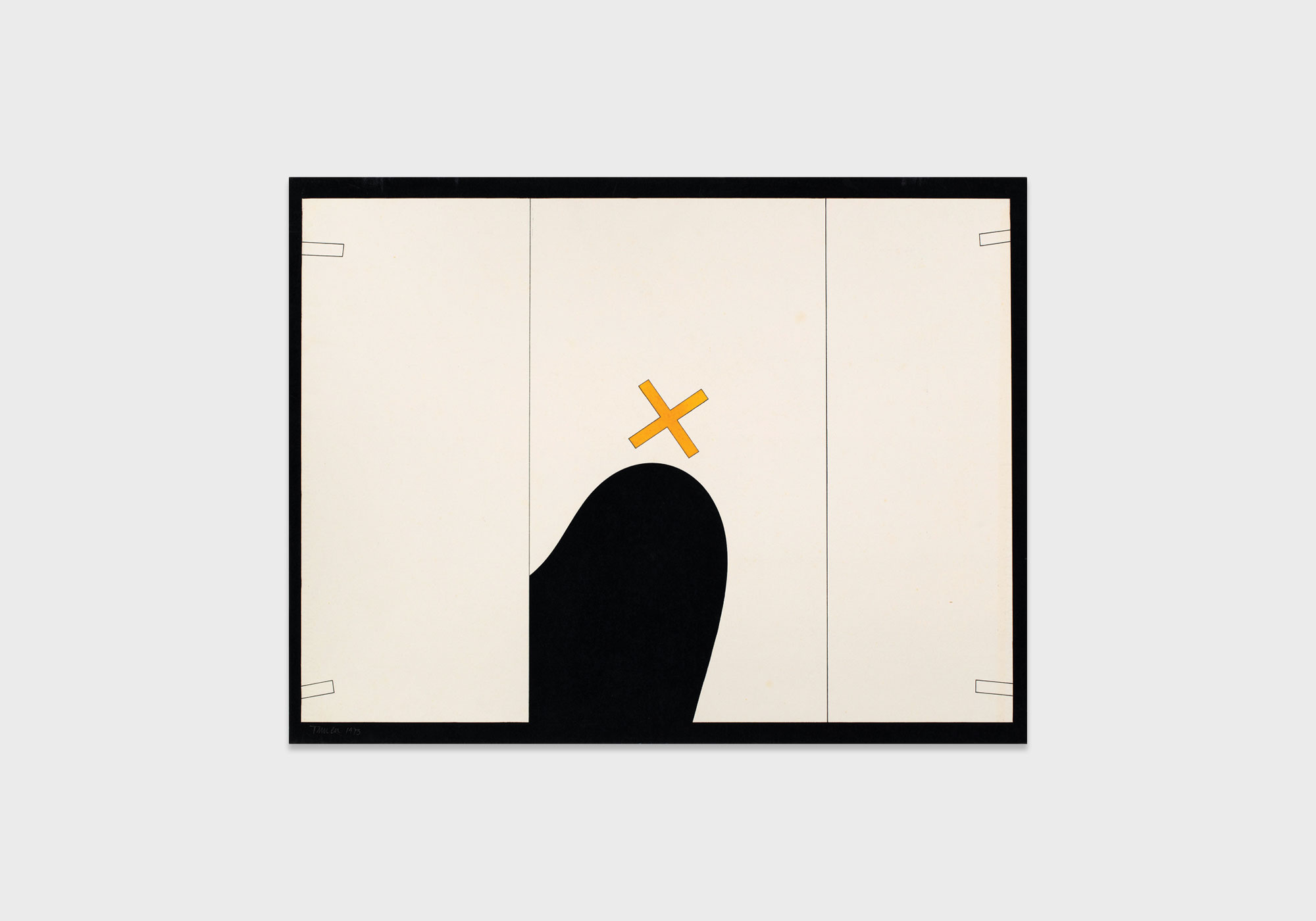 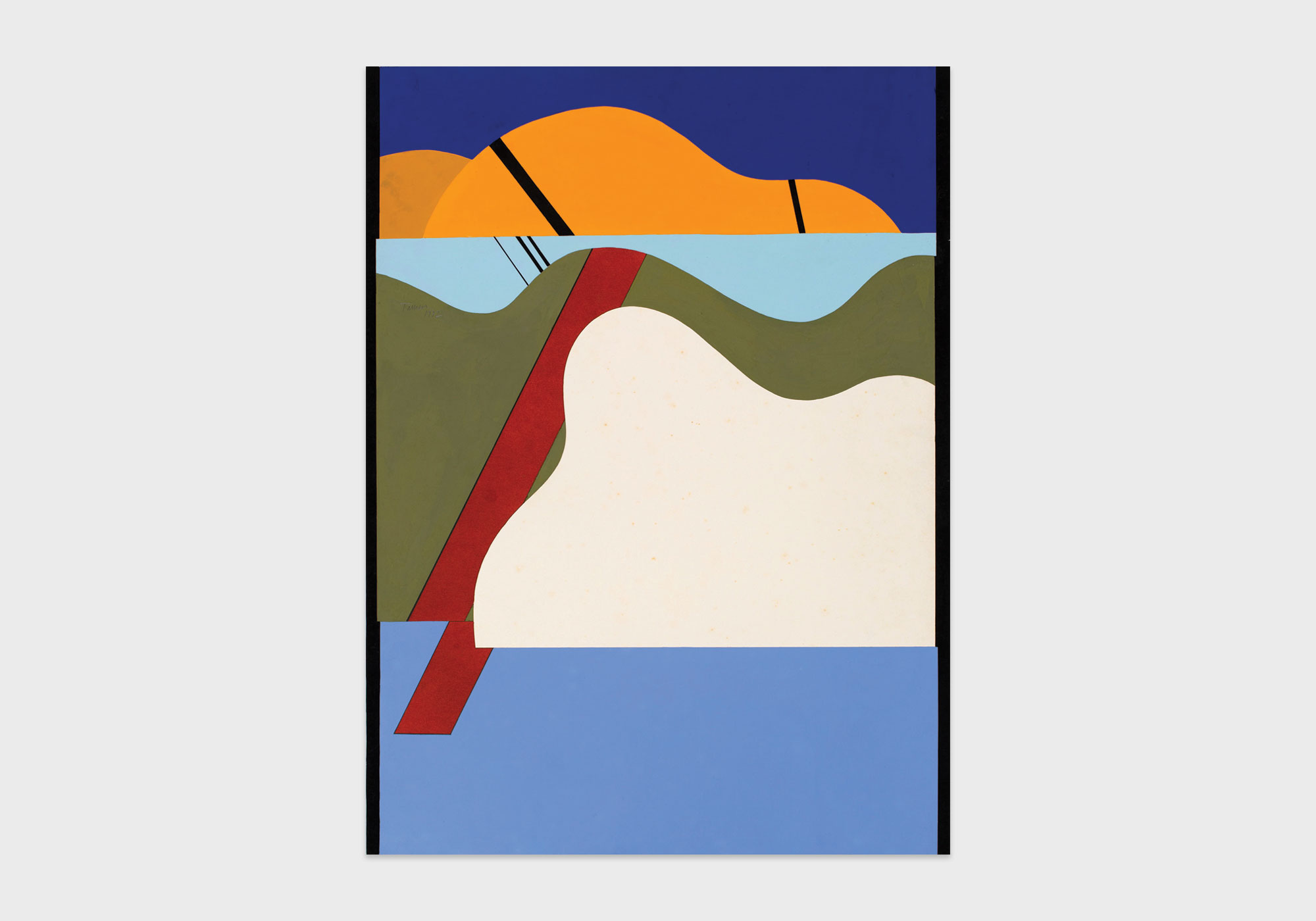 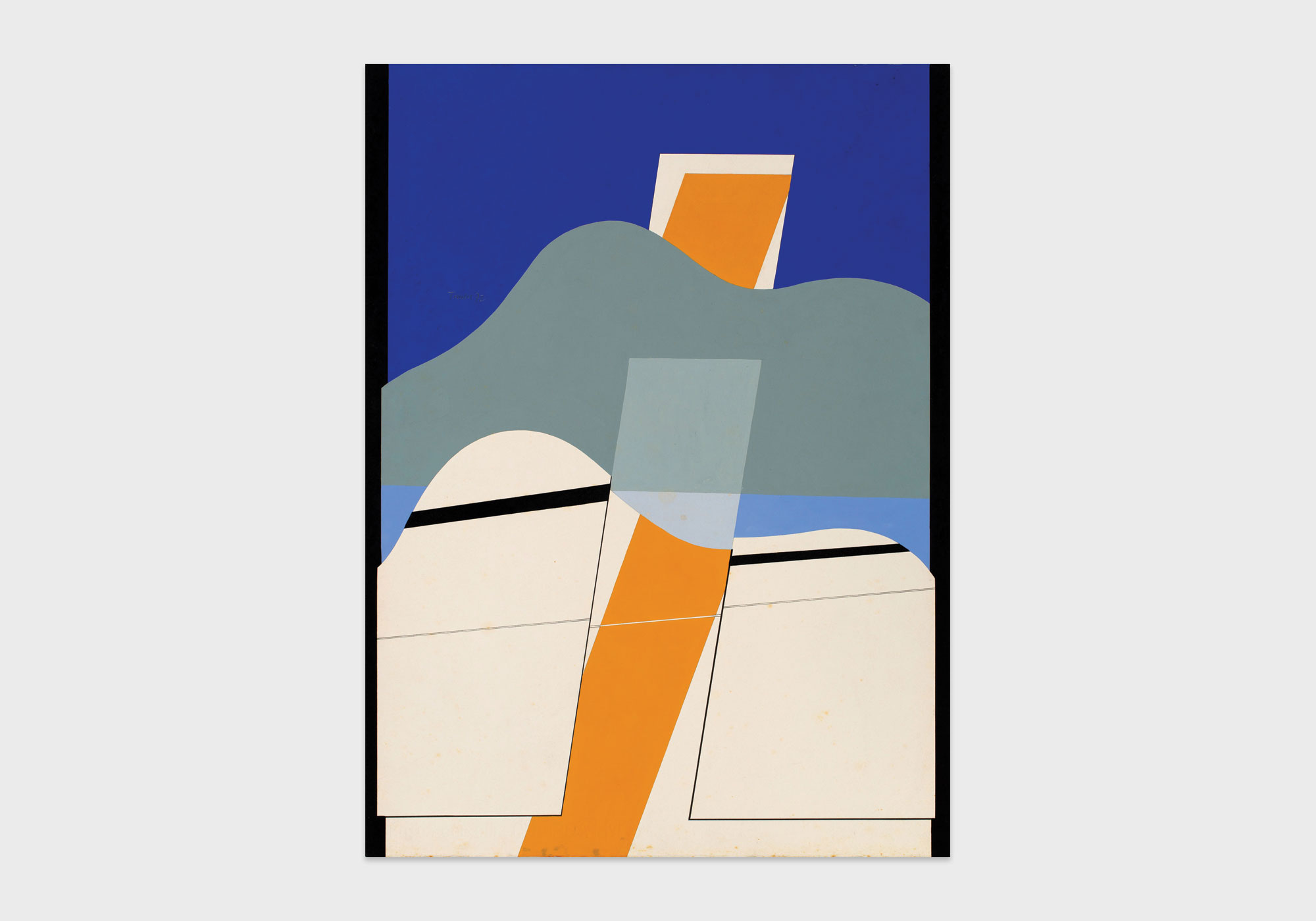 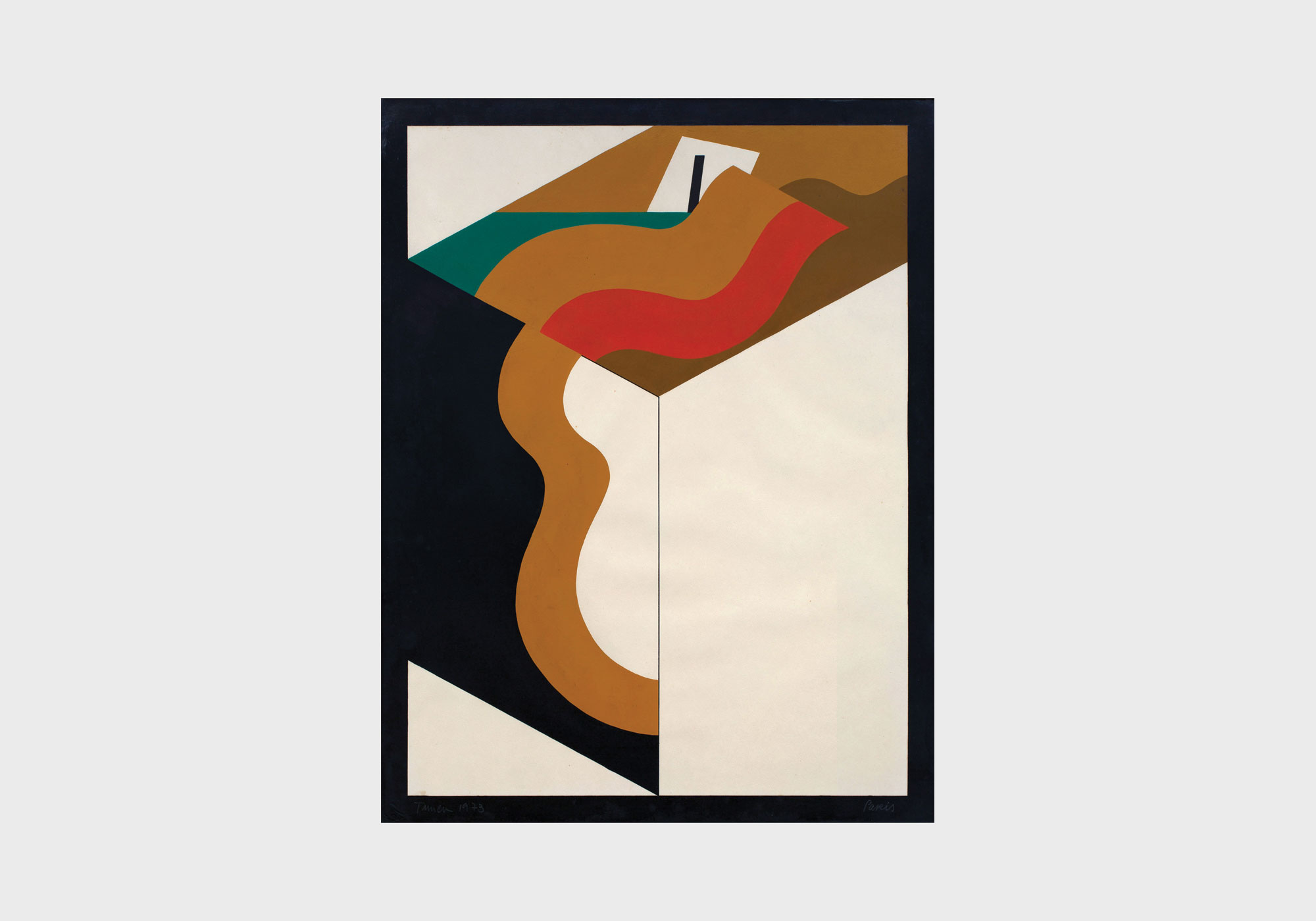 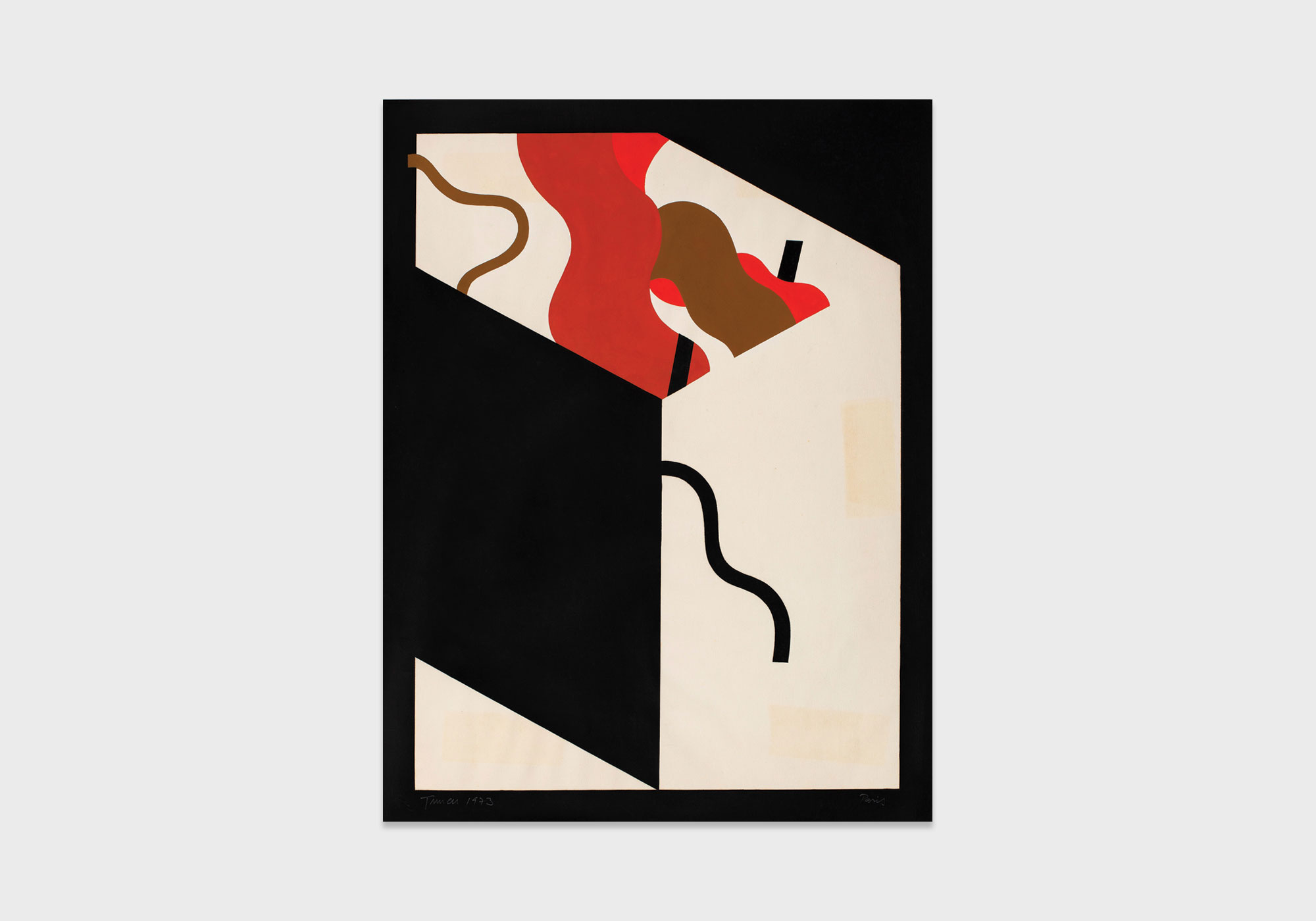 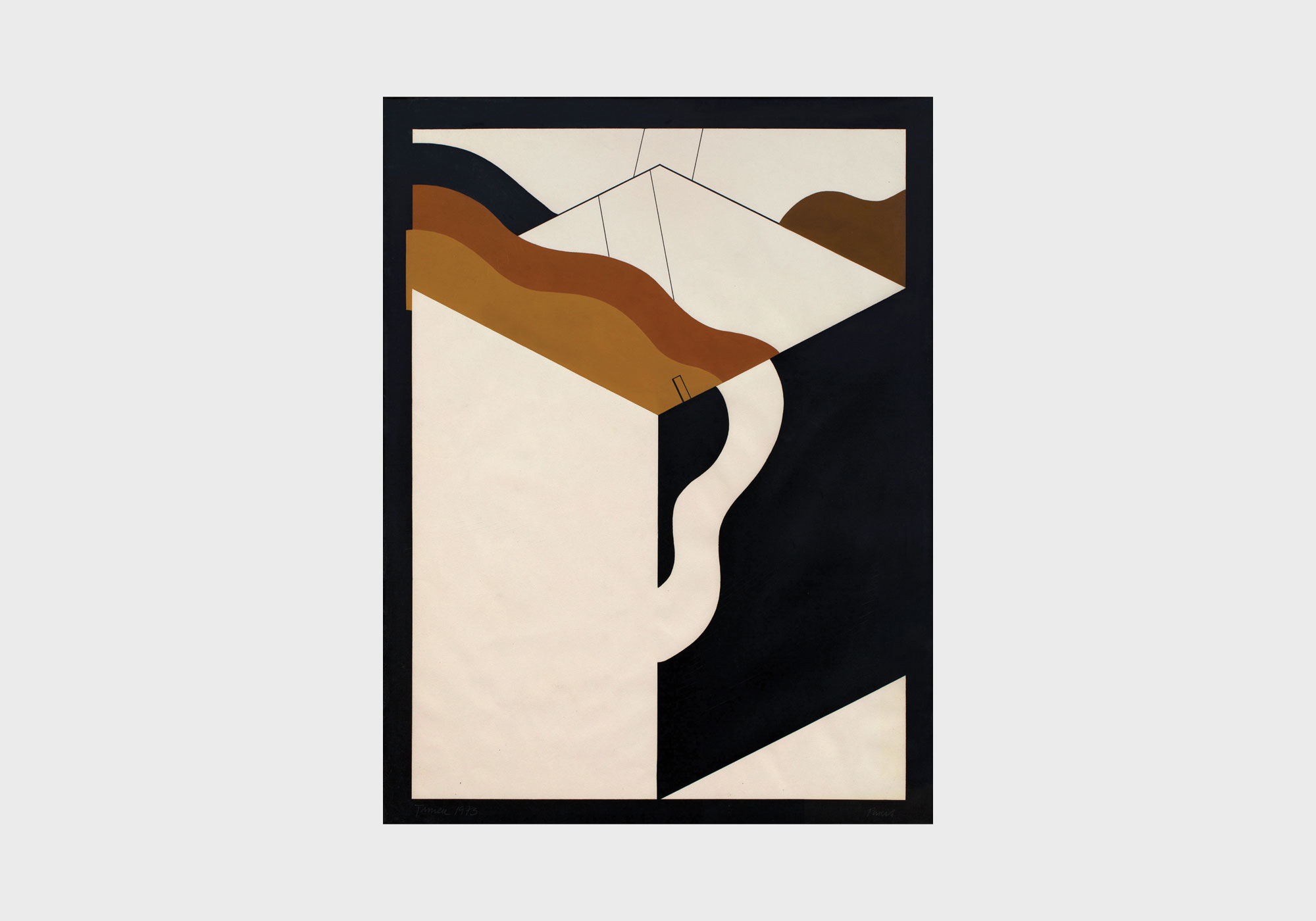 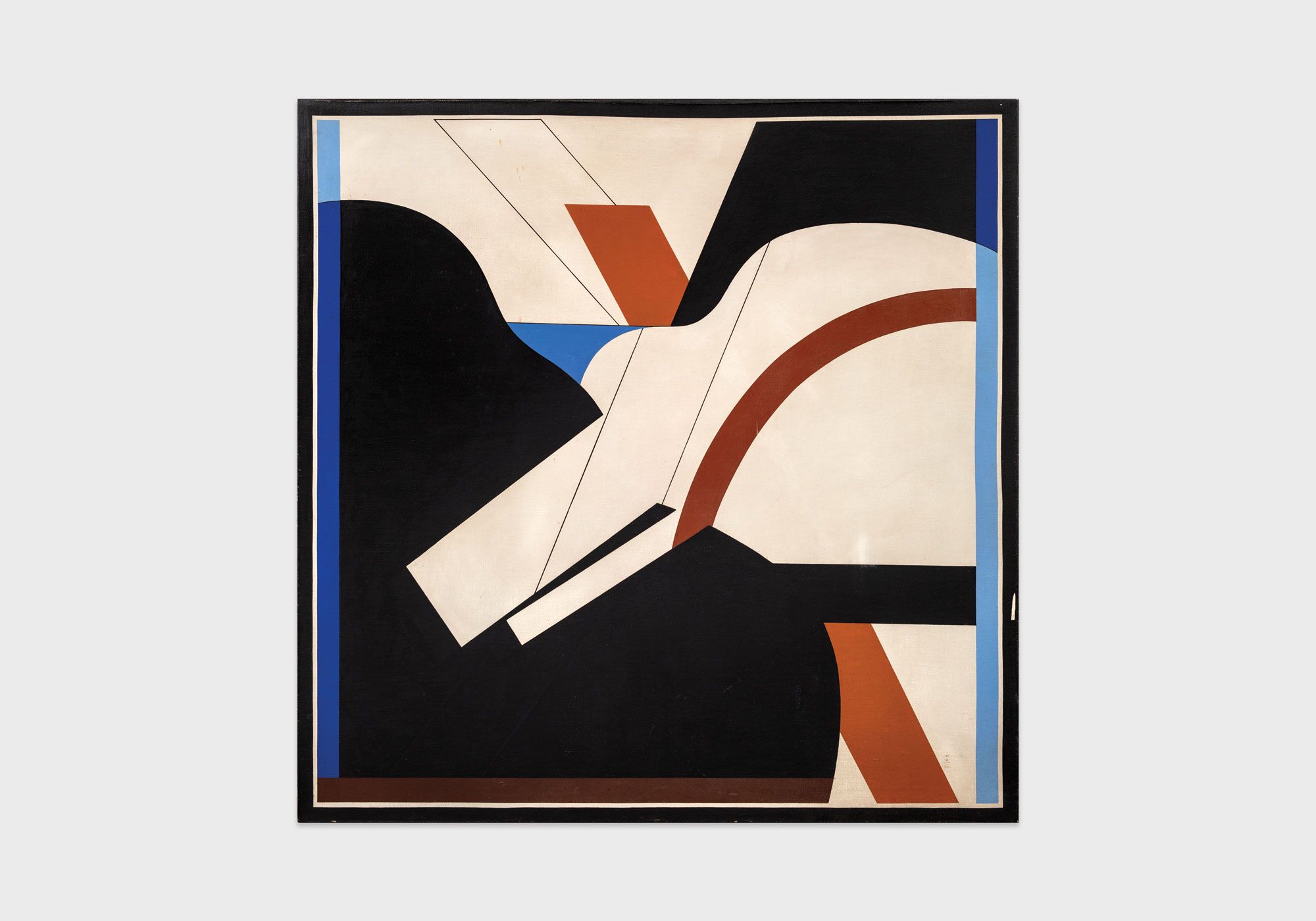 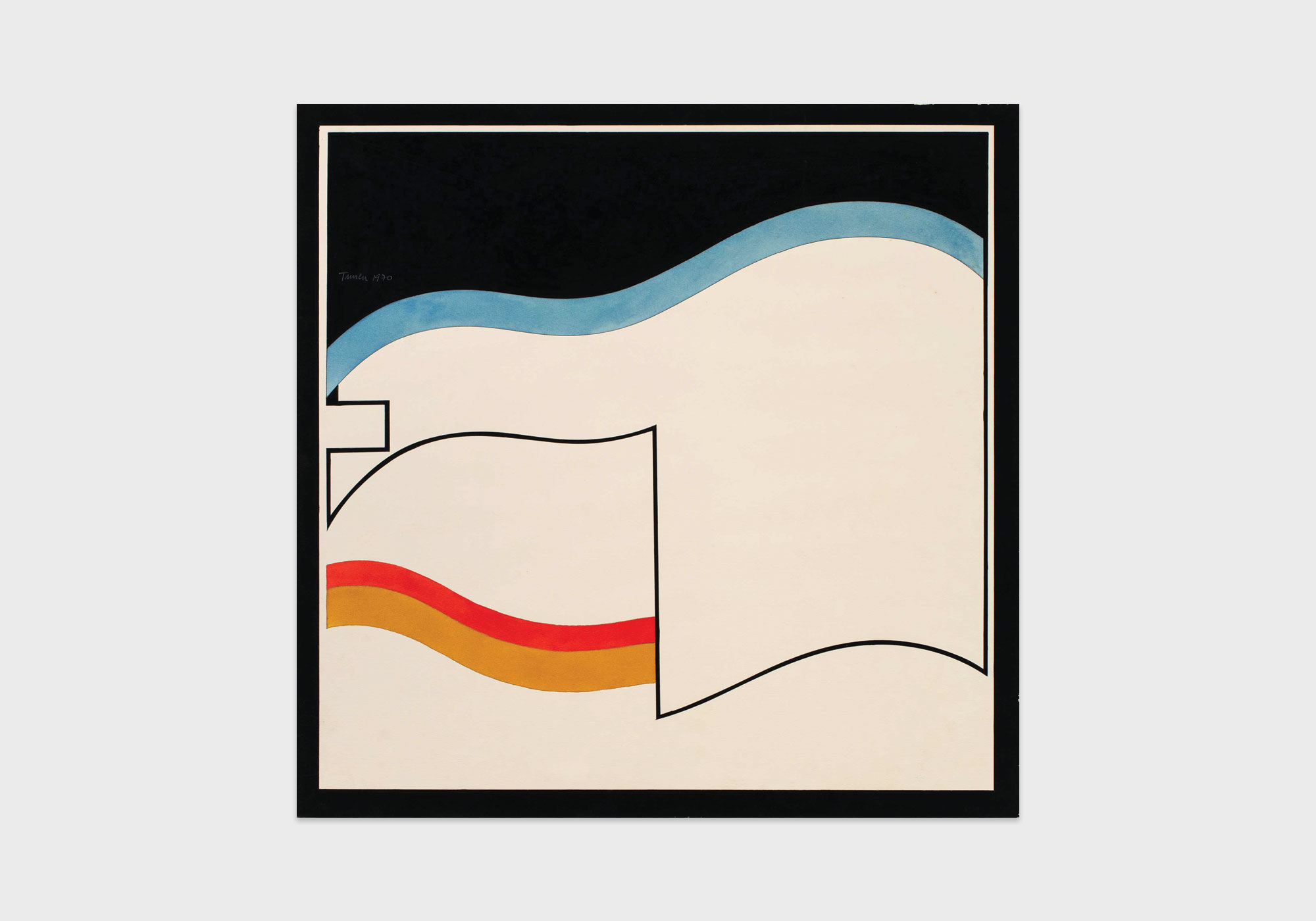 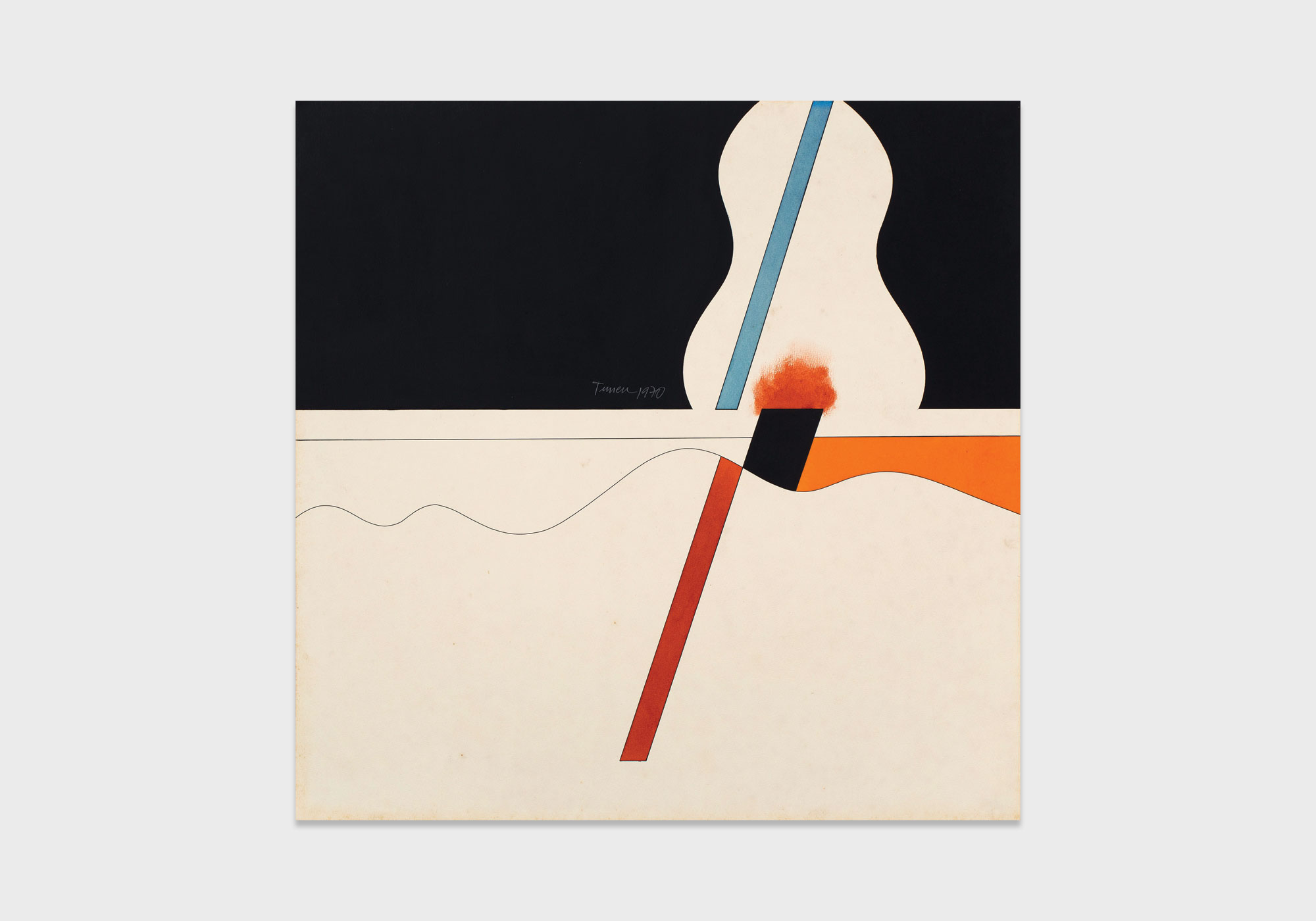 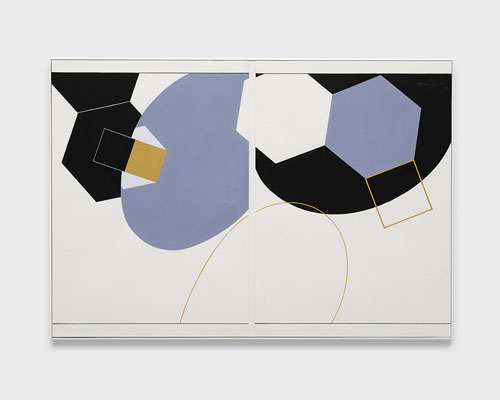 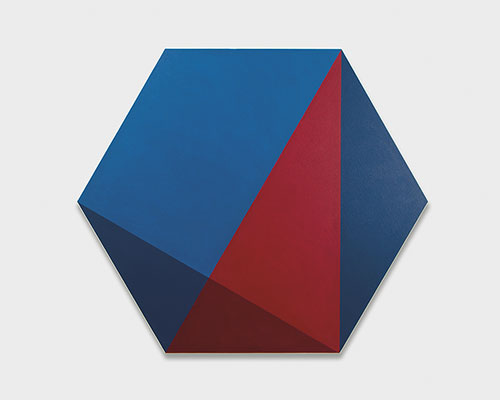 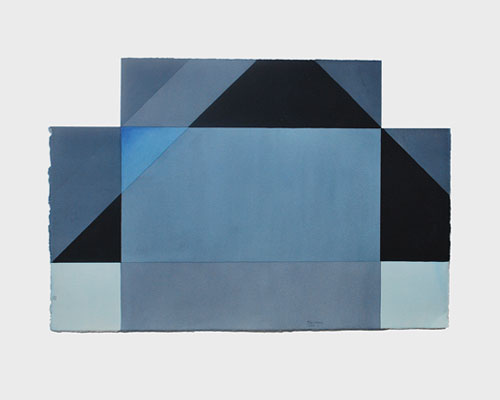 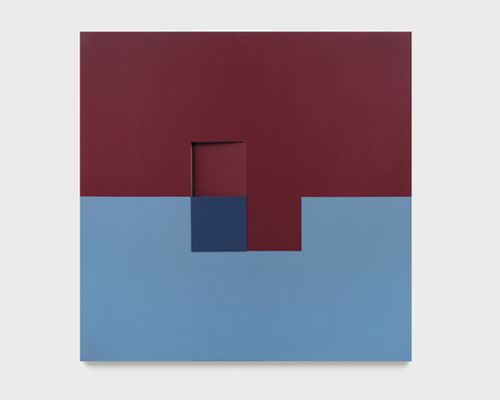 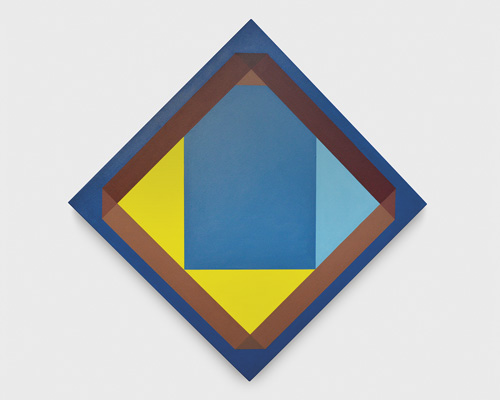 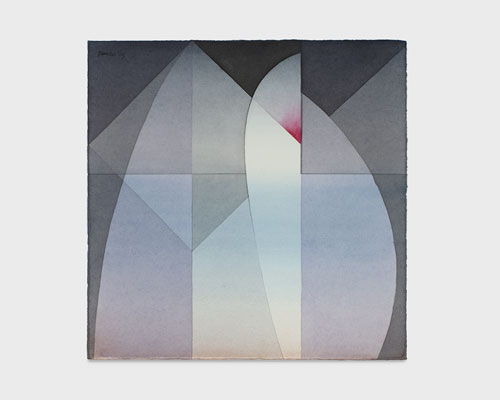 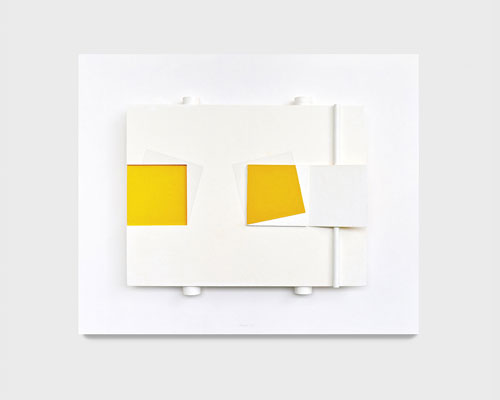 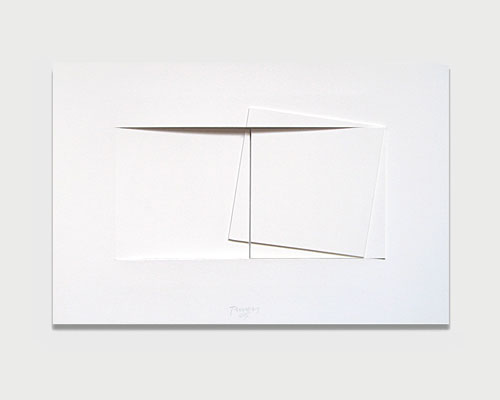 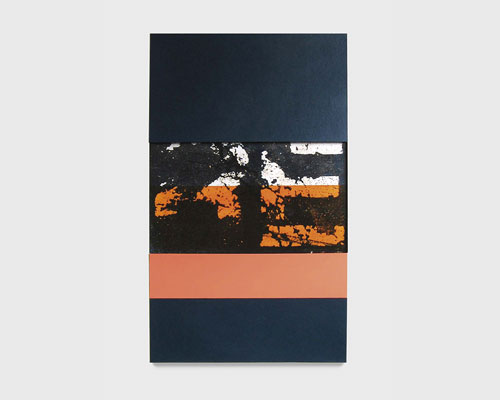 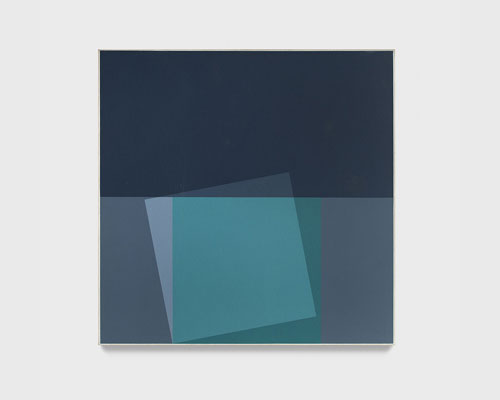 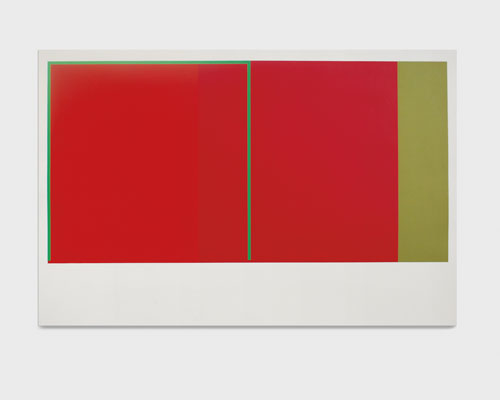 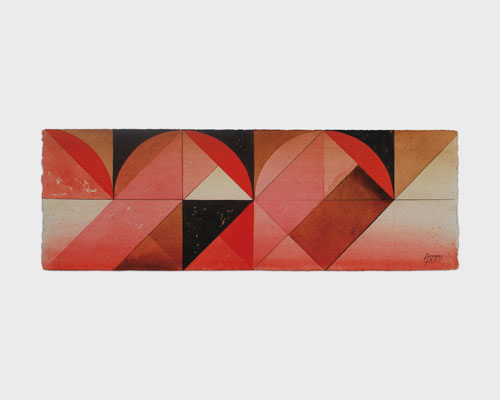 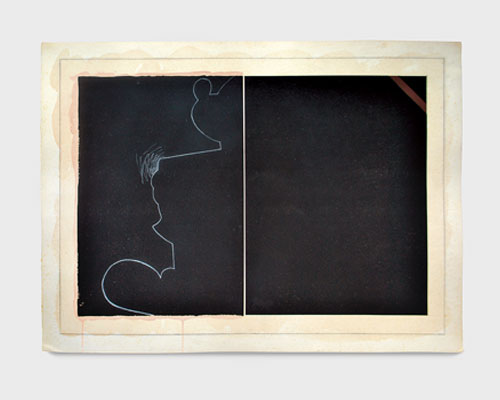 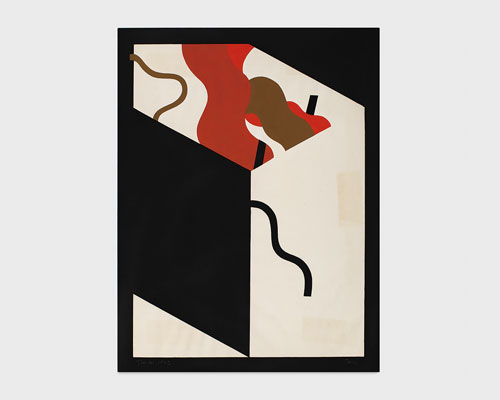 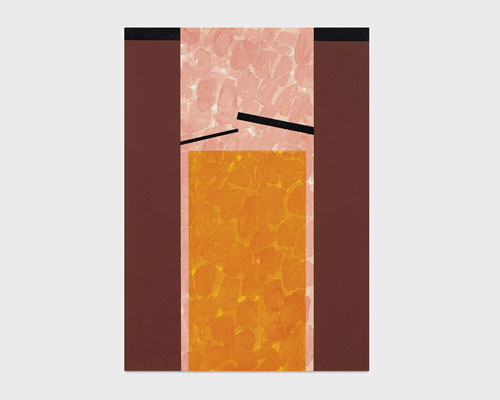 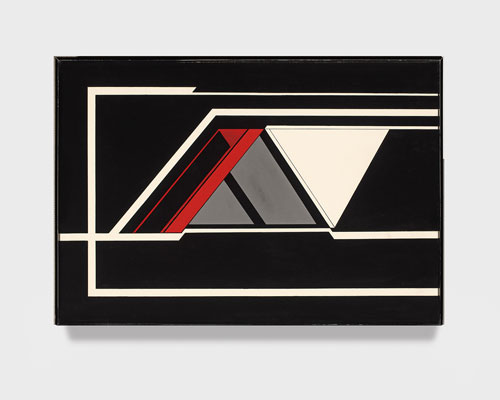 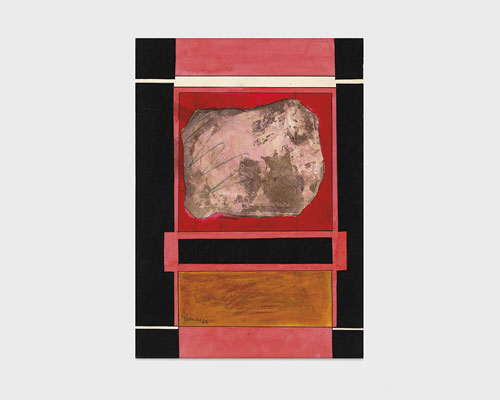 All rights reserved. Any work presented on this website or any portion thereof may not be reproduced or used in any manner whatsoever without the express written permission of the artist.